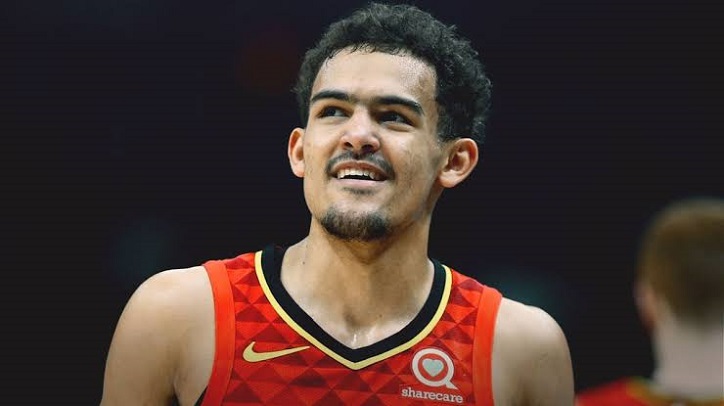 Trae Young is a professional basketball player from the United States of America. He plays for National Basketball Association’s (NBA’s) Atlanta Hawks as a point guard. His listed weight and height in the league are 180 lb and 6 ft 1 in respectively.

Rayford, his father was a player for Texas Tech. Born on September 19, 1998, Caitlyn, Camryn, and Timothy are his siblings. He identifies himself as a Christian and featured in “Rookie on the Rise” a docu-series by Young Hollywood.

He spent his life in Norman North High School, in Norman, Oklahoma, his hometown. During his freshman year, he wasn’t part of the basketball team. However, this changed in the sophomore year.

During his tenure with the high school team, he averaged four rebounds, five assists, and 25 points. His performance for the squad helped them win the 2015 area championship. As a result, he received Oklahoma’s Sophomore of the Year. 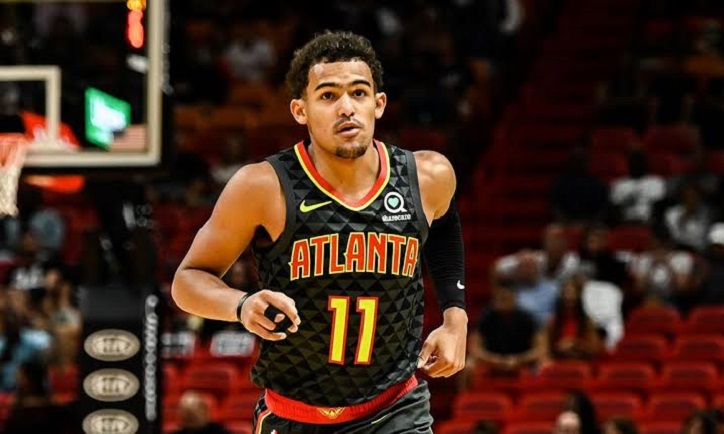 There was a significant change in his performance during junior year. His average increased to 4.6 assists, 4.6 rebounds and 34.2 points. Norman North was able to win the regional title while coming runner up in the Oklahoma Class 6A championship match. During his senior year, his stats improved, as he racked 4.1 assists, 5.8 rebounds, and 42.6 points every game.

In 2017, ESPN considered Trae Young to be the second-best prospect for the position of the point guard. He joined the University of Oklahoma, marking the start of his college career.

While playing against the Oregon Ducks for the Oklahoma Sooners, he got 43 points with seven assists, a season-high for the athlete. His performance increased his value in the 2018 NBA draft from being a second-round and first-round (late) pick to a top-three position.

He recorded seven assists, 11 rebounds, and 43 points, against TCU Horned Frogs. He raised the bar once again by scoring 48 points, a career-high, against Oklahoma State Cowboys. However, his team didn’t win, as the match ended 83 – 81, after going to overtime.

At the end of the season, he posted an average of 8.7 assists and 27.4. After scoring 811 points in the Big 12, a college basketball conference, he became the record holder for the most number of points scored as a freshman.

Trae Young was the second freshman in the history of the National Collegiate Athletic Association (NCAA) tournament, with these statistics. Five rebounds, seven assists, and 28 points, a remarkable performance from the athlete. 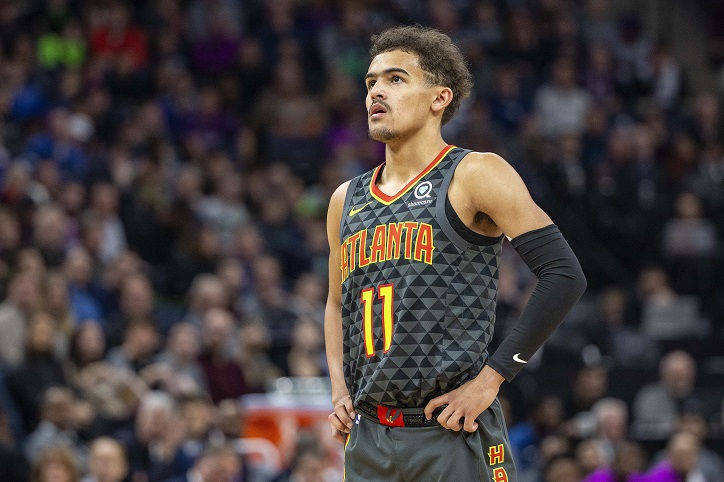 Dallas Mavericks chose Trae Young as their fifth pick in the 2018 NBA draft. However, they traded the athlete for Luka Dončić, which he felt was disrespectful. He played the first game for the Atlanta Hawks in their match against Cleveland Cavaliers. In this tie, the athlete recorded 35 points and 11 assists.

In the game against Los Angeles Clippers, Young continued his excellent form, by picking up 17 assists, three rebounds, and 25 points. Despite his remarkable performance, Mavericks were unable to get the win against the Clippers.

He showed his skills on the court in the game against Houston Rockets. Young finished the game with a career-high of eight three-pointers, and 36 points.

Again, he went on to collect 10 assists and 36 points against the Minnesota Timberwolves. When playing against the Chicago Bulls, he had to leave the game, as he picked up his second technical foul. Despite the controversy surrounding this decision by the referee, the NBA didn’t rescind the official’s call.

In memory of the legendary Kobe Bryant, he wore the late athlete’s old jersey number 8. He also sat on the basketball, in honor of the former basketball player. As a result, he picked up a violation.

Are You Being Catfished?