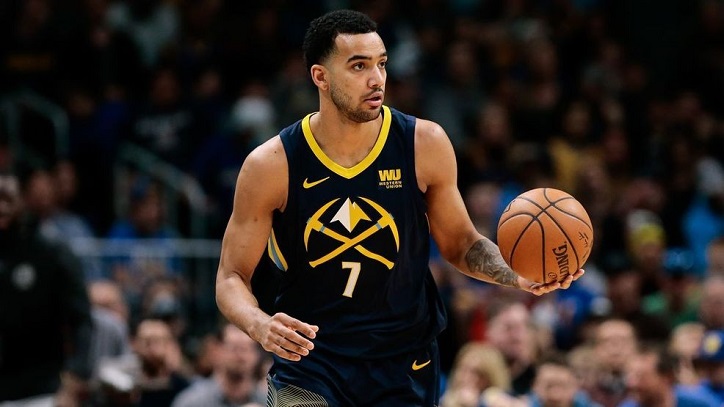 As a senior Lyles scored on average 23.7 points with 12.9 rebounds and 3.5 assists. He was responsible for leading Arsenal Technical to a spectacular 63- 59 win against the Lake Central High School in the Indiana High School Athletic Association’s State Championships.

He truly shined as a player during his senior year at the Tech and was touted as being one of the most powerful high school basketball players in the country. He was named Indiana Mr. Basketball when he wrapped up his senior year.

Due to his burgeoning reputation as a strong player, he was approached by several college teams with an intent to recruit. 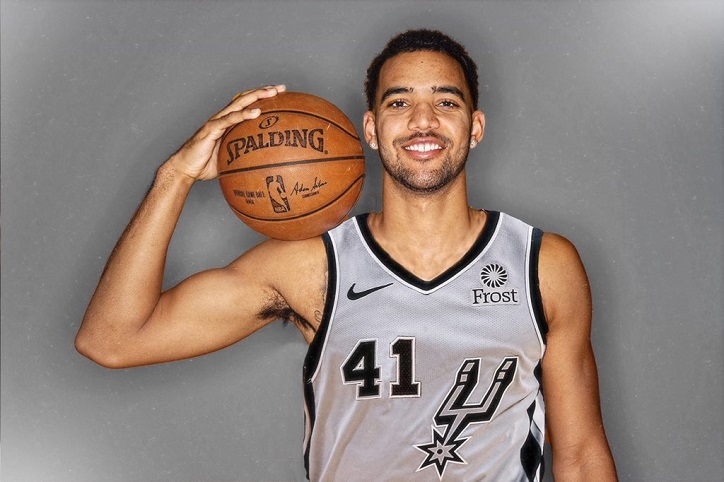 His beginning with Kentucky was bumpy as he sustained an injury to his leg which caused him to miss out on some six exhibition games at the Bahamas from 10th August to 17th of the same month. During his freshman year, Lyles became part of the Southeastern Conference (SEC) All-Freshman Team. With him in the team, the Kentucky Wildcats managed to go up till NCAA’s Final Four.

He was also part of the 2014 McDonald’s All- American Game as well as the Jordan Brand Classic. In the same year, he was named to the Parade All- American Boys Basketball Team and was awarded the Gatorade Indiana Boys Basketball Player of the Year. In April 2015 Lyles put his name up for the NBA Draft of 2015.

In June 2015 Lyle was picked up by Salt Lake City’s Utah Jazz. His contract was finalized in July. During the initial months of his rookie season, Lyle scored on an average of 3.0 points along with 3.6 rebounds each game. He was given more minutes to play by the time January came. His performance was steadily improving and he started scoring in double digits. 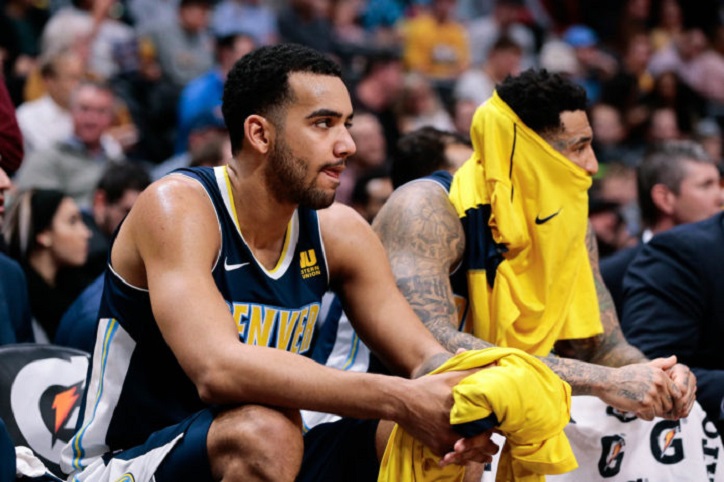 Shortly after on January 14th Lyles registered a season-high score of 19 points against California’s Sacramento Kings. In February 2016 he was part of the Rising Star Challenge of the NBA All-Star Weekend. In April Lyles registered another career-high of 22 points to emerge victorious 11- 84 against the Denver Nuggets.

In June 2017 Lyles went over to the Denver Nuggets in a trade-off. Later in December, he registered a season-high of 18 points to achieve a 115- 100 victory against the Los Angeles Lakers.

The same month he scored another career-high, this time it was 25 points in a game against the Indiana Pacers which the Nuggets eventually lost in overtime 126- 116. In January 2018 he achieved a new career-high of 26 points against his former team- the Utah Jazz.

In July 2019 Lyle was taken up by the San Antonio Spurs after their star player Marcus Morris left them unexpectedly for the Knicks.

How to run a Google Image Search!