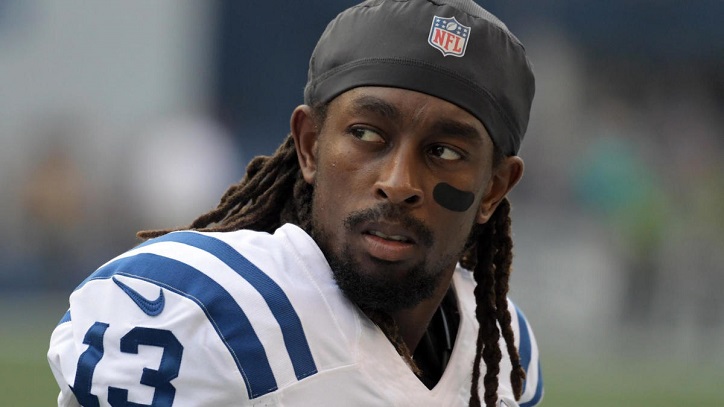 Eugene Marquis Hilton, or "T.Y." as he is fondly referred to, was born in the month of November 1989, to Tyrone and Cora Hilton. He was born in Miami, Florida, in the United States of America.

He is an American footballer and plays under the helm of the NFL in the position of wide receiver for the Colts, an Indianapolis national football team.

He went to a Miami high school with fellow NFL wide receiver, Antonio Brown. They were childhood pals, and are very close, to this day.

Both wanted to be footballers, and both were teased and bullied as children, for their small frames. In fact, Tyrone Hilton, T.Y.'s father, used to coach both boys in football. 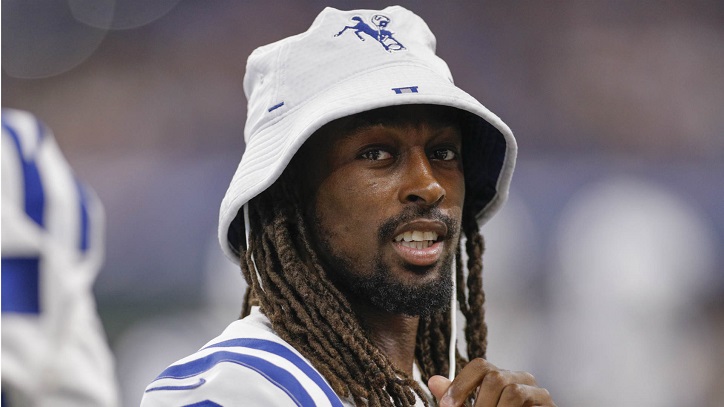 While T.Y. had a steady and stable upbringing, his friend, Antonio, did not, and grew up in a rough neighborhood. Antonio Brown also plays in the position of a wide receiver under the NFL umbrella, but for a different team. T.Y. is still an active football player and is married to wife, Shantrell.

They have two children. T.Y. got the short-form as he claims that they are the first two letters of his father's name and everyone just started using them to call out to him. The abbreviation stuck.

In high school, T.Y. was a star in both basketball and football. He was lauded by his excellence in sports by local Miami news and media.

As a senior in high school, he attained an average of 18.7 yards for each ball he caught, and he accumulated 785 receiving yards. Additionally, he saw a season-high in touchdowns, making 16 in all.

Playing on specific teams as a returner of kicks, he made a mark - in a total of 10 games, he returned 4 kicks for touchdowns.

As he was a famous athlete in high school, colleges like Mississippi, Florida, West Virginia, and FIU scouted him, wanting him on a football scholarship. He selected FIU over all the others.

It was a random choice, as he was inclined toward West Virginia too. He literally picked names out of a hat and made his choice. He started the college season in 2008, and for a touchdown, he returned a punt.

In a game that progressed well into the same season, he made a 32-yard touchdown pass to a fellow player - in a reverse play, his hands fumbled, but he made the pass.

This technique came to be called "The Hilton Heave" at the college. He made a total of 12 touchdowns in the freshman year of college, all in different styles. 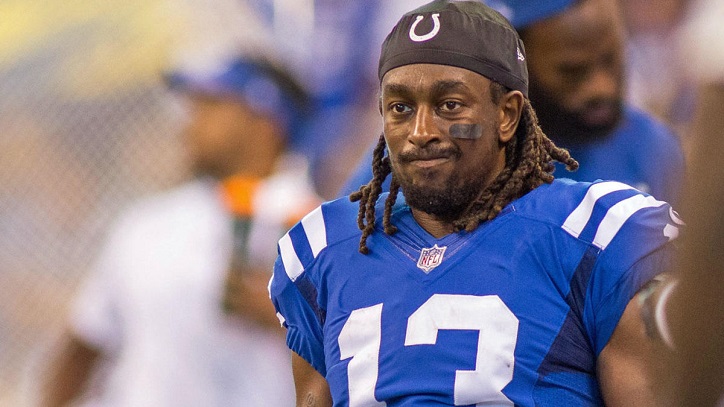 He was touted as the best freshman footballer of the year. In his sophomore year, he played equally well, ending the season with an all-purpose play of 1,301 yards.

In his junior season, in 2010, T.Y. completed it with all-purpose yardage of 2,089. In the 2011 season and T.Y.'s final college year, he broke the college record as well as his own, when he finished with seven receptions and 201 yards in the final game.

Football and the NFL

In the draft of the NFL of 2012, T.Y. was chosen by a team from Indianapolis, the Colts. He still plays with the team in the position as a wide receiver.

In his rookie year with the Colts, he completed 50 catches over yardage of 861, leading the team to 7 touchdown catches. In the 2014 season, he made it to his first-ever pro bowl.

He had a hamstring injury in the same season, yet he completed it with a yardage of 1,345, with receptions in the amount of 82 - this was a new high for T.Y. in his football career. T.Y. has been a steady player for the Colts throughout his career, and has had his contract extended with the team over the years. He continues to show promise in his football career.