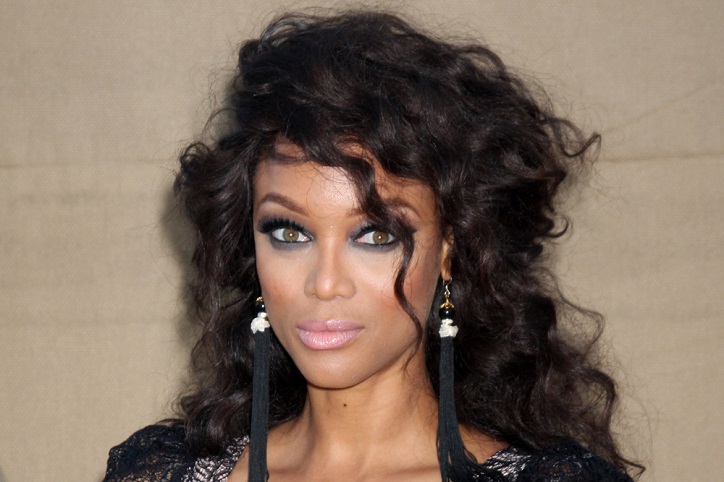 Supermodel, author, actress, producer, television personality, and businesswoman are the hats worn by Tyra Banks, during her long and successful career.

An iconic model in the industry, Banks was the first African-American woman to feature on Sports Illustrated and GQ. A former Victoria’s Secret Angel, she was in the list of top earners in her industry.

She is one of the few models in the world to become a supermodel. Banks and Erik Asla, a Norwegian photographer, were together during the 2010s. The couple had a son through surrogacy in January 2016.

Born on December 4, 1973, in Inglewood California, to Donald Banks and Carolyn London, she went to John Burroughs Middle School. She joined Immaculate Heart High School, located in Los Angeles, and graduated from the institution in 1991.

During her time in school, her peers teased her for her looks and considered her as ugly.

At the age of 15, Tyra Banks tried her hand at modeling, while attending Immaculate Heart High School. Four agencies rejected her on grounds of discrimination. Unfazed, she continued to look for one, until Elite Model Management offered Banks her first contract. 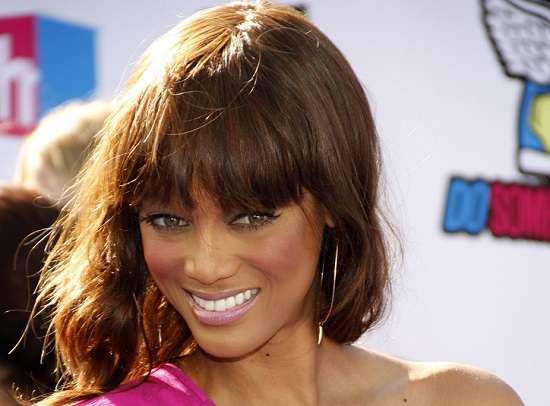 Banks planned to join Loyola Marymount University but changed her mind after her agency informed her that they wanted to send her to Paris. During her debut runway season, Banks was a part of 25 shows.

Chanel, Calvin Klein, Christian Dior, Giorgio Armani, Michael Kors, Fendi, and Valentino were some of the fashion shows she walked during the start of her career. Brands such as XOXO, Victoria’s Secret, Tommy Hilfiger, Dolce & Gabbana, Ralph Lauren, and Versace, got Banks to appear in their advertisement campaigns.

After signing a contract with CoverGirl In 1993, she helped the cosmetics company launch their marketing campaigns. The first woman to appear on Sports Illustrated Swimsuit Issue’s cover was none other than Tyra Banks.

VH1 gave her the “Supermodel of the Year” award. Tyra Banks came out of retirement in 2019, to feature on the Sports Illustrated Swimsuit Issue, along with two other models.

Bankable Productions, the supermodel’s production company, was the one who produced America’s Next Top Model. It ran for 24 seasons, out of which, Banks was the presenter in 23 cycles of the series.

Anyone who wins this show will feature in a magazine and receive a contract with a modeling agency.

America’s Next Top Model had a significant impact on pop culture, as several shows referred to this series. It also helped inspire similar types of television programs. 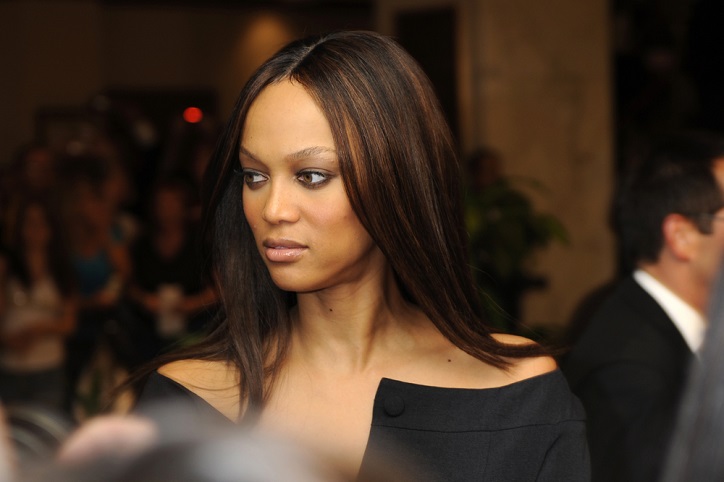 Tyra Banks didn’t stop there, as she ventured into the cosmetics industry. In 2014, she started Tyra Beauty, a brand she founded after receiving a non-degree certificate from Harvard Business School.

By following a multi-level marketing technique, she recruited “beautytainers” who were the sales distributors for her company.

After holding a casting call, she picked Marita Gomsrud, Katy Harvey, Monique Hayward, and Melody Parra as the face for her brand.

She launched “typeF.com” a beauty and fashion website with Demand Media in March 2011. Banks also created “tyra.com”, an interactive e-commerce site for cosmetics in 2015.

During the fourth season of “The Fresh Prince of Bel-Air,” Tyra Banks bagged the role of the lead character, who was Will Smith’s ex-girlfriend and long-time friend. She also appeared in shows such as “The Price is Right,” “Space Ghost Coast to Coast,” and “All That.”