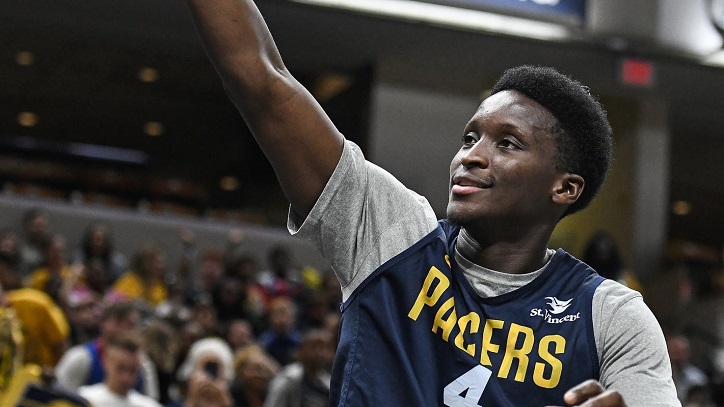 In high school, Oladipo played for DeMatha High School in Hyattsville. In his senior year, he averaged 11.9 points, 10.3 rebound and 3.6 blocks per game. At the Washington Catholic Athletic Conference, he led DeMatha to a 32-4 win record. 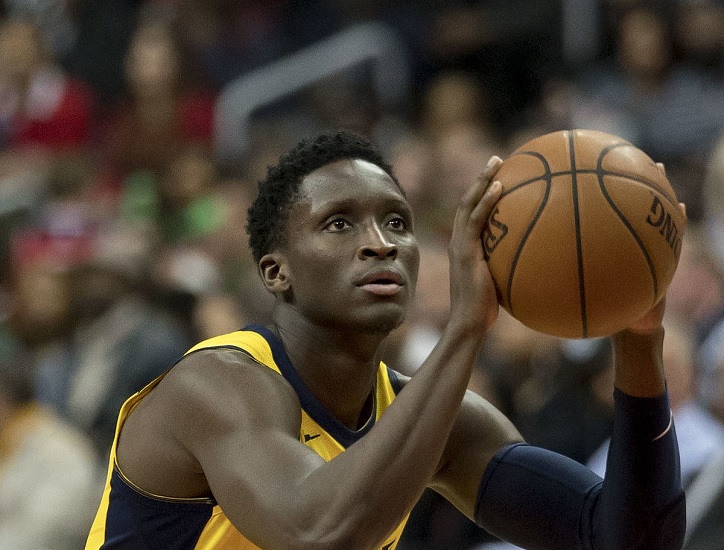 In his Sophomore year for the 2011-2012 season, Oladipo scored an average of 10.9 points and 5.5 rebounds. His average playtime was 26.7 minutes. He was the team's best defender and with him around the team was number 4 seed in the 2012 NCAA Tournament.

In the 2012-13 season, Oladipo was one of the nation’s biggest basketball talents in the making. He was identified as a defensive specialist. With Oladipo at the helm, the Indiana Hoosiers finished the season as Big Ten Champions.

Another feat that Oladipo achieved in 2012-13 was that he started in all 36 games with an average score of 13.6 points, 6.3 rebounds, and 2.17 steals. At the end of his junior year, he was quite popular and was the recipient of many nationally and internationally recognized sporting awards.

Oladipo announced his decision to enter the 2013 NBA draft. He was among the top 15 picks and Orlando Magic signed him up. Among the 2013 rookies, Oladipo was voted the best defender of the year. He shared that recognition with another rising star, C.J.McCollum.

In NBA history this was just the second time that two rookies recorded triple-doubles in the same game. The last time that happened was when Donie Butcher and Ray Scott of the Detroit Pistons did it on March 14, 1964. 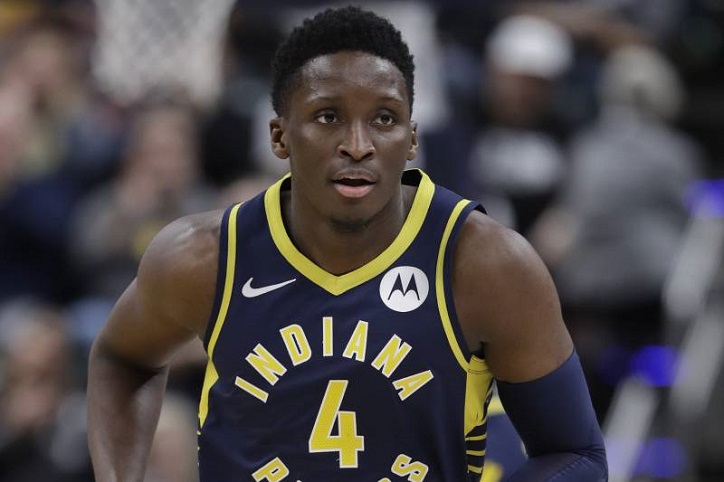 Oladipo played for the Magic in the 2014-15 season. On October 24, 2014, while playing a practice game, Oladipo suffered a facial fracture. He was sidelined indefinitely but within a month, returned to the game against the Milwaukee Bucks.

In the 25 minutes that he played, he scored 13 points, 3 rebounds, and 2 assists to win the game 101-85. On January 12, 2015, he scored 33 points against the Chicago Bulls and continued with high scores 2 days later with 32 points against Houston Rockets.

Oladipo made his debut with the Oklahoma City Thunder on October 26, 2016. That day they played against the Philadelphia 76ers. He scored 10 points in 26 minutes to win the game 103-97. The Thunder signed a four year $84 million contract with Oladipo.

On July 6, 2017, Oladipo was traded to the Indiana Pacers. His debut game was on October 18 against the Brooklyn Nets. Oladipo scored 22 points, five rebound, four steals and four assists in that game. The Pacers won that game 140-131.

Oladipo was named the NBA Most Improved Player for the 2017-18 season.