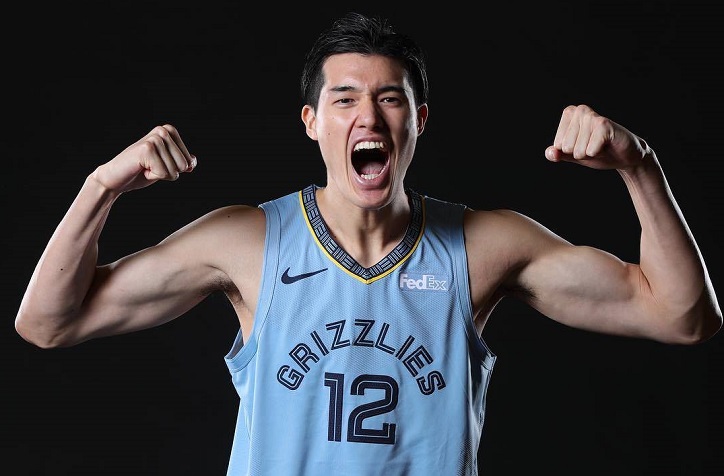 Yuta Watanabe was born on October 13, 1994, to Hideyuki Watanabe, his father and Kumi Kubota, his mother. His family has a rich basketball history, as his mother played for Chanson V-Magic, a team in Women’s Japan Basketball League. Hideyuki played for Kumagai Gumi Bruins, while his sister Yuki was part of Aisin AW Wings. As a child, he was a fan of Los Angeles Lakers and Kobe Bryant.

He went to Jinsei Gakuen High School, located in Kagawa, Japan. During his last two years with this educational institution, he led their basketball team to finish as a runner up in the All-Japan High School Basketball Tournament. 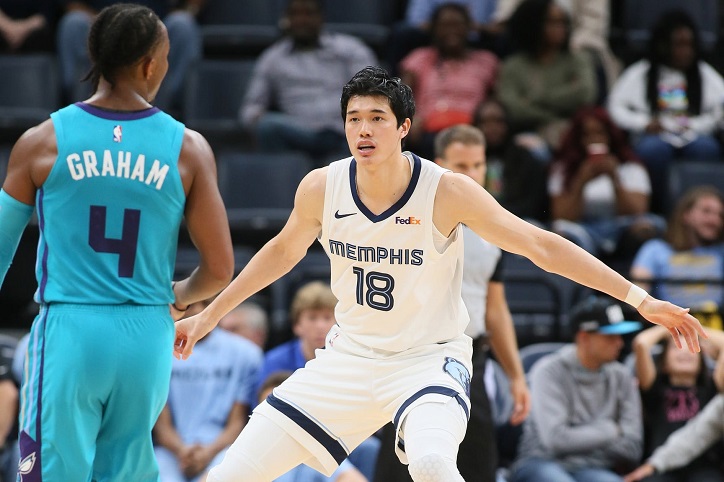 Yuta Watanabe switched to St. Thomas More Preparatory School, located in Oakdale, Connecticut. He helped the team get a spot in the National Prep Championship. Thanks to his performance in this competition, he earned a position in the National Prep School Invitational All-Tournament Team.

The George Washington Colonials gave Watanabe the opportunity to play for their basketball team. He was the first Japanese-born athlete to obtain a scholarship for the NCAA Division I basketball.

Watanabe got a lot of media attention for being Japanese descent. In his first game for the college, he helped the squad to their largest win, a record they achieved in 1999. Due to his phenomenal performance in the league, he entered the Atlantic 10 Defensive Player of the Year.

He played an essential role in the squad as a substitute. By playing him in rotation, he made a huge impact during the final portion of the game.

As no team selected him in the 2018 NBA draft, he played in the NBA Summer League for the Brooklyn Nets.

Memphis Grizzlies offered him a two-way contract with Memphis Hustle, their affiliate in the NBA G League.

His debut match was on October 27, 2018, against Phoenix Suns. After coming on as a substitute, he scored two points, along with two rebounds. Despite playing for the Memphis Hustle for a significant portion of the season, the Grizzlies went to feature in the top three clubs in merchandise sales, due to considerable interest from Japan. 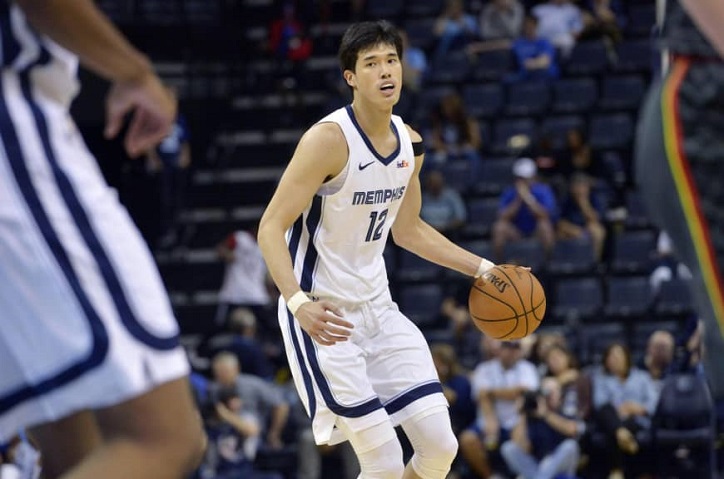 While playing for the Memphis Hustle, he scored 40 points, a career-high, in 35 minutes. His statistics for this game were impressive, as he landed eight out of 11 three-pointers and 14 out of 20 shots. He also racked up a steal, two assists, and five rebounds.

Yuta Watanabe didn’t play for the Japanese National Basketball Team for some time. Kimikazu Suzuki, the head coach believes that he still has a long way to go, to be good enough to play for the squad.

However, Suzuki changed his mind and asked Watanabe to play in 2013. During the East Asia Basketball Championship, he made his debut. He continued to play for the team in FIBA Asia Championship, in the same year.

During his time with the international squad, his average was 0.5 assists, 1.3 rebounds, and 5.3 points from four games. He helped the Japanese team finish ninth in the competition.

As per his contract with Memphis Grizzlies, he earns $77,250 from the franchise annually, ranking him 18th in the list of highest-paid athletes in the club. After picking up an injury in December 2019, he played a game for the first time on Jan 12, 2020. They were up against Salt Lake City Stars, who beat them 125 – 119.