Access: Mugshots and Arrest Records for State of Ohio!

The crime rates in Ohio (violent crimes, property crimes, and total crimes) are as follows:

The incarceration rate in Ohio is as follows:

Most Committed Crimes People Get Arrested for in Ohio

As of 2018, there are 330,000 people who are in the Ohio justice system. Those people are under legal supervision or incarcerated as follows: 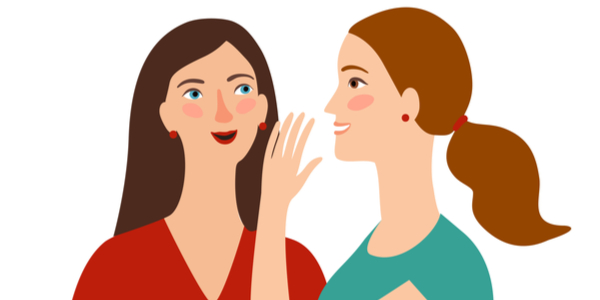 Using online dating sites in the 21st century is a gamble. You honestly never know what you’ll get. But it’s not always bad. There have been many people who met through such sites and are still going strong today or even married. The key is safety. Being safe on online dating sites should be your priority if you think of signing up or have signed up. So, if you are new to the world of online dating or you just want to stay safe in general, here are some useful tips to help you make sure that you are safe online: 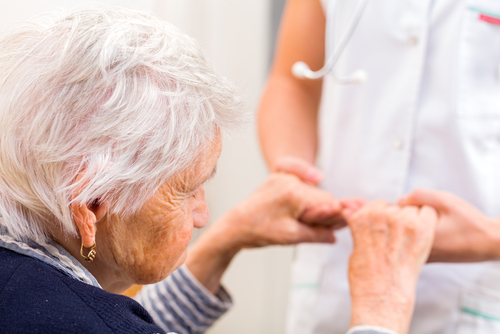 Alzheimer’s disease is a neurodegenerative condition in which the brain cells start dying slowly. According to the Alzheimer’s Association’s 2017 figures, about 5.5 million Americans have been diagnosed with Alzheimer's disease. Out of these, close to 5.3 million are above the age of 65 and close to 200,000 are below 65. The condition is considered to be a form of dementia that affects most commonly the older adults.