Dating Statistics in the State of Mississippi

Romance and relationships create some of the most exciting memories in a person's life. But where one lives can affect how their dating life turns out. Dating statistics vary from State to State and are dependent on a variety of factors. If the State is more conducive to dating, then it is more likely to have the necessary amenities and facilities that enable that.

States that have fewer places where people can mingle or go on dates, tend to have a higher rate of singles and a lower rate of people in relationships. This data can also reflect on how many people get married and stay married in that State. Mississippi is one of the best State in America to live in if one enjoys being single. It is not one of the best places to stay in if relationships and dating are important to that person.

Dating Statistics in the State of Mississippi

Various online portals, like WalletHub, have done research to see which States are the best for dating, and which the worst. WalletHub ranks Mississippi as the 45th best State in the United States when it comes to dating and relationships, out of a total of fifty states in the country.

But that does not mean that relationships are nonexistent, but rather that the State is simply more conducive to singlehood. Take the example of inter-racial dating. It is a topic that has gained massive traction in recent years, and more and more people now see it as normal. According to data from Census.gov, the year 2016 saw a marked increase in the number of interracial couples across America. The percentage of inter-racial couples increased from 7.4% in 2000 to 10.2% in 3016.

The overall percentage of increase in Mississippi however, was 2.4%, which is actually lower than the national average. There were two counties which indicated a 4% increase, these were Stone and Montgomery. Four counties showed an increase that fell between 2.7 and 3.99%, these were Desoto, Pearl River, Alcorn, and Forrest. Four other counties showed a less than 0% increase, meaning an actual decrease. These were Leflore, Lexington, Grenada, and Tallahatchie.

Online Dating Statistics in the State of Mississippi 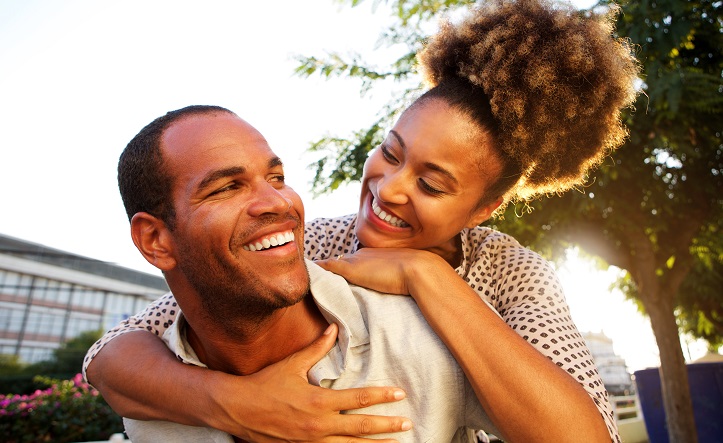 There are a few factors that play into why online dating is not very common in Mississippi. Low median earnings across the State, in addition to fewer 'dating spots', such as theaters per capita (ranked 48th in the States), all add to why fewer people date in the State.

Crimes related to dating are not very high in Mississippi. It is the 5th highest ranked State in America when it comes to the highest number of singles. And the overall dating statistics suggest that dating in general across the State is lower than other States, especially depending on the county.