Dating Statistics in the State of North Dakota

North Dakota is a state in the United States of America and is also the 19th largest in the country in terms of area. The state is famous for Theodore Roosevelt National Park, which is well-known for its natural wildlife and picturesque beauty in the Twenty-first Century. The abundant natural resources of the state have had an important role to play in its excellent economic performance. Read on to know some of the major dating statistics of North Dakota.

The report shared by the Census Bureau in December 2018 brought forward some interesting demographic data for North Dakota. According to the same report, the state of North Dakota had an estimated population of 745,475. The Bureau also found out that it has a large proportion of people who never got married. The percentage of such people is 32 percent of the state’s total population. 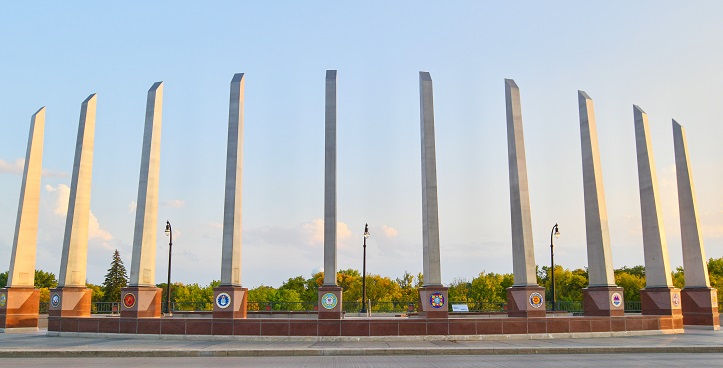 It was also revealed that 47 percent of the state’s population is single for whatever reason, which is also quite high in the region. Also, the state of North Dakota had 36 percent of its male population who have never got married according to the same report. The percentage is the maximum among all the states in this region. People of Dakota indulge in dating in various ways.

Incidentally, North Dakota is the 6th worst area in the United States for singles. This statistic was shared by one of the analyses done by WalletHub. The state also got the last rank in terms of the list published by the website for dating opportunities, gender balance as far as singles in the state are concerned, and restaurants per capita.

The state also had a disappointing 40th rank in the category of its share of the single adult population, which was 47 percent. The gender imbalance is thought to be one of the prime reasons for dating. For every 105 male populations, the state had 100 female populations. This ratio is higher in comparison to the national average that is of 97 men for every 100 women.

However, the saving grace is where dating is concerned, it is pretty cheap in the state of North Dakota. People spend less while out on a date in the state.

As mentioned even earlier, the dating scene in general and online dating, in particular, are not quite encouraging in North Dakota. So, there is a possibility of coming across more singles in the state even when they have tried Bumble or Tinder and downloaded Hinge or created their profiles on Match.com. A study conducted recently has revealed that North Dakota is the 3rd worst place to be in the nation for singles.

Also, it is immaterial whether a resident is meeting their date on Bumble, Tinder, etc. or in person. So, although going on a date is much cheaper in North Dakota than elsewhere and has tried out the popular online dating services and apps, many people in the state are still single.

One of the major areas, where the state of North Dakota has reasons to be pleased about and scored well is its rate of crime. A survey declared that its crime rate is the eighteenth lowest in the United States of America. So, it is relatively safe to date a person who is not convicted of a criminal offense as compared to several other states in the country. Singles can double-check to ensure that their potential first date has a clean reputation very easily as the criminal justice system of the state offers easily accessible background data about convictions. It not only scores well in safety but also ranked 2nd in the area of online data safety. It was measured by the rate of cybercrime for every 10,000 residents.

How to Obtain a Free Background Check in South Carolina? 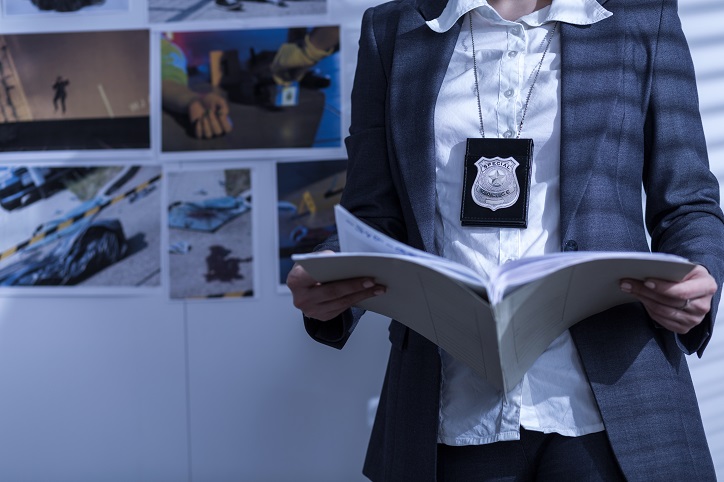 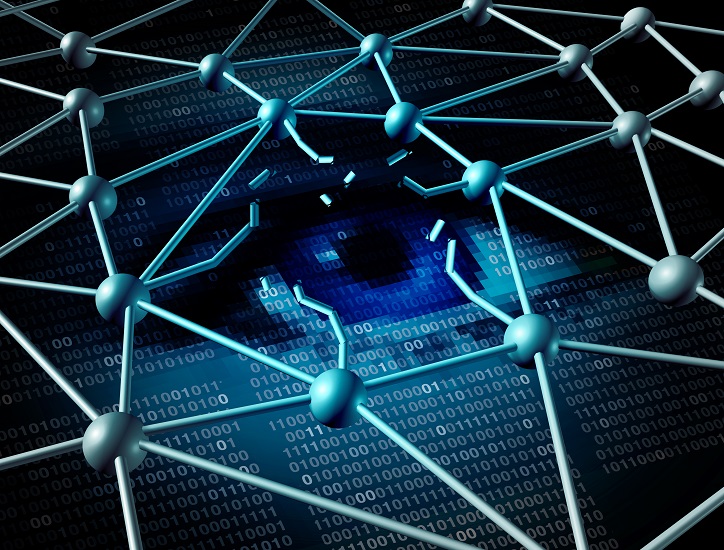