Dating Statistics in the State of Tennessee

Love, dating, and relationship are an important part of life and feature in one way or the other in every State in America. But how successful a person will be when it comes to dating and relationships is dependent on more than just how good that person looks or how charismatic they are. A State that has more facilities that promote dating, like access to dating spots, or meetups, or more theaters and restaurants, all encourage dating. Another factor that is commonly seen in States where more people engage in dating and relationships is a median-earning capacity that allows for a disposable income that can be used in dating.

It ranked as 33rd when it came to opportunities related to dating. This shows that there are fewer opportunities in this State to date, both via traditional means and through online dating. It ranked as 23rd when it came to the economics of dating, indicating that people in the State do have enough disposable income to date and have amenities where they can engage in relationships and romance. Tennessee also ranked as the 18th best State when it comes to experiencing the fun and romance in dating.

What this means is that Tennessee ranks significantly higher in this category than others and indicates that more people enjoy the experience of dating when they do engage with it in the State. Given the low opportunities for dating, this data is reflective of the notion that those who do date tend to derive more fun and enjoyment from that experience. 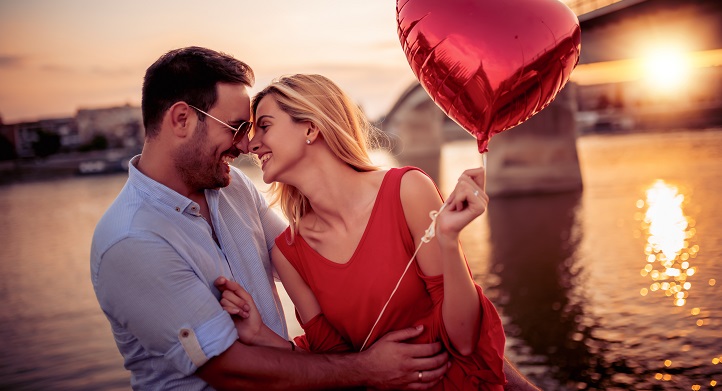 The people of Tennessee to use online dating and mobile dating applications to increase their chances of meeting a potential partner, but this comes with certain risks. A study on online dating and crime statistics related to it places Tennesse in the top ten when it comes to crimes related to dating. This list also takes into consideration other factors, such as STDs and diseases as well.

Despite being a State where more people date and there is no indication of a high number of singles, the State does suffer from crimes related to dating and relationships.

Statistics on Crimes Related to Dating in Tennessee

People who engage in dating in the State, especially online dating, need to take all the necessary steps to ensure that they keep themselves safe and secure, especially if they are meeting someone they have never met before or don't personally know.