How Much Time Should You Spend on Social Media? 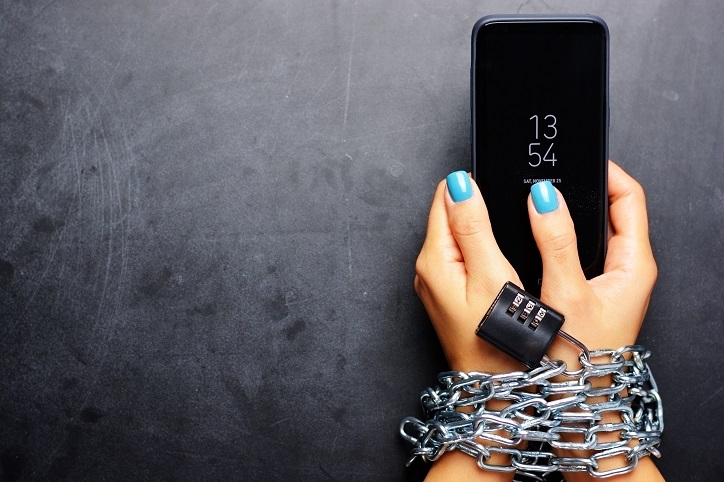 How much time should I spend on social media?

Scrolling through endless announcements of engagements, weddings, baby showers, and job promotions can have a detrimental effect on your mental health. It is impossible to feel good when people seem to be living their best life all around you. However, you cannot log off the internet and never look back.

Being addicted is social media is real, and not as swept up as some people believe it to be. Calling yourself a "social media addict" gets you recognition as someone famous on online platforms. Additionally, stating that you are an addict on your Instagram or LinkedIn bio helps employers and marketers reach out to you. But just as gaming was not seen as an addiction until a few years ago, social media is not considered to be addictive. However, you know there is a problem when your day revolves around wondering how many likes you got on your last selfie. 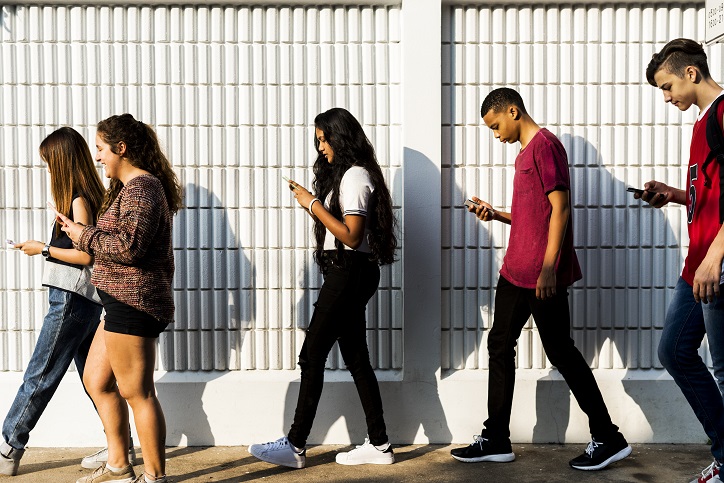 How much time should you spend on social media?

The time that you spend on social media should depend on what you use it for. For the average user, half an hour exposure is enough. According to research conducted by the University of Pennsylvania, people reportedly led happier lives when they dedicated a small fraction of their day to social media. Ironically, spending less time online made people feel less lonely.

Research has shown that long exposure to online sites contributes to increased depression and loneliness. To remove themselves from these negative feelings, people tend to go online and scroll through posts, which just pull you down in a downward spiral. A 2014 study additionally showed that looking at too many posts online leads to self-comparison, which in turn results in lower self-esteem.

Excessive use of social media, nomophobia, and the Fear of Missing Out

In 2017, a study conducted in the United States of America showed that females are more likely to use social media sites. When socializing real life, the average woman tends to be more socially active than a man. Things take a darker turn when this need for socializing gets online. Users use social media to ward off depressive moods, which often turns into psychological dependency. This dependency, in turn, leads to FOMO (fear of missing out).

Despite not wanting to be on social media, they have to be there for fear of missing out on the latest meme or beauty hack. Ultimately, this results in nomophobia, or the fear of not having your mobile on or near you. Even then, social media addiction is a long way from being classified as a mental health disorder. One cannot fully understand the implications that social media has.

The usage of a person also determines their mental health. If you use social media positively, your mental health will be on an upward swing. There is also a controversy on whether people are addicted to their smartphones, and are hooked on to social media by default. 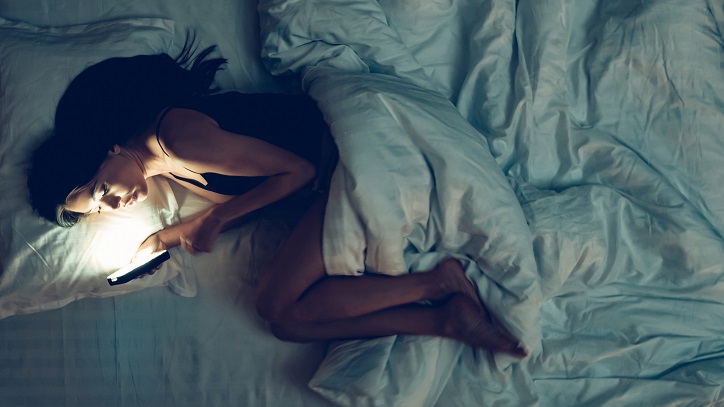 Social media can be needlessly absorbing. "Social media burnout" is a real thing, which means that you have been on social media to the point of being saturated by online content. Self-moderation is the key when it comes to online platforms. Unfortunately, no one knows for sure where healthy consumption ends and addiction begins.

Everyone can benefit from taking a break from social media. Start by curbing your time online. Contrary to popular belief, the fear of missing out is not legitimate. You will lose nothing if you discover a new Snapchat filter a few hours after everyone else. When it comes to social media, we are all trying to impress each other, without even wondering why it matters.