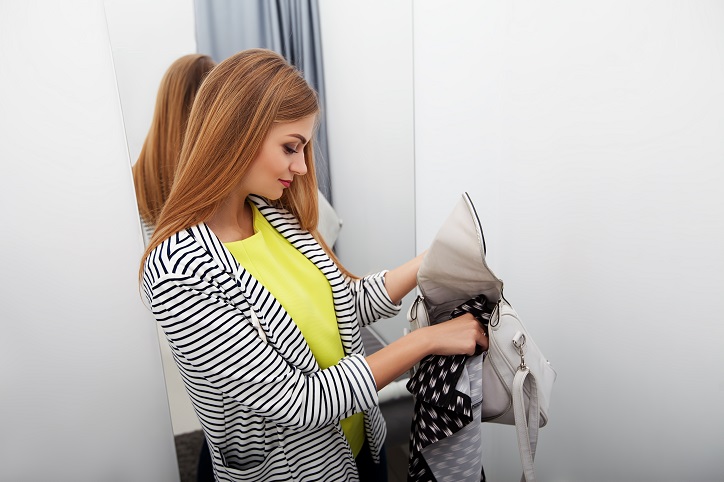 What are the Shoplifting Laws in Alaska?

In Alaska, a person commits the crime of theft or robbery when he or she deprives another person of any of his or her belongings or property. Various theft statutes in Alaska govern different acts of robberies including property theft, theft by deception, theft by receiving, and theft of services. In addition to these, a person is also said to steal another’s money if he doesn’t dispose of it. Likewise, theft also occurs in the state in the form of shoplifting or theft or concealment of shopping merchandise.

Punishments for theft in Alaska

There are four degrees of theft in Alaska. And the fourth-degree of theft is considered the lowest of crimes as compared to the third, second or first-degree thefts. Also, the severity of the consequences increases as the value of the stolen items tend to go up. Similarly, if the person has a history of stealing, the consequences he or she will face can be severe. There are different punishments meted out for the different degrees of theft as outlined below. 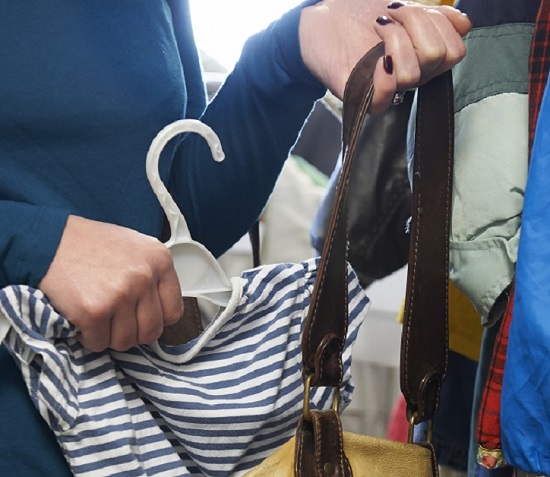 When a person steals items that are worth $50 or less, it constitutes a theft of the fourth-degree. A fourth-degree theft in Alaska is typically considered a Class B misdemeanor and can attract up to 90 days in prison as well as fines of up to $2,000 or less, depending on the circumstances and outcomes of the case. However, if the offender has already committed another theft or is committing the offense for the second time, then fourth-degree theft may become a Class A misdemeanor. In such cases, he or she may get up to five years in prison.

When items whose values range from $50 to $500 are stolen, then it is considered as theft of the third degree according to the prevailing Alaska laws. Third-degree thefts represent Class C misdemeanors in the state which can also attract up to five years in prison, depending on whether the offender has a history or not.

Theft of items valued from $500 to $5,000 constitutes stealing of the second-degree in the state of Alaska. Second-degree theft is often considered a Class C felony, attracting up to $50,000 in fines and not less than five years in prison. However, if the offender does not have any criminal history or background, the sentence may only just be for two years or fewer, depending on the circumstances.

If the value of the items stolen is more than $25,000, then it constitutes first-degree theft. First-degree theft is considered a Class B felony in the state and can bring the offender up to 10 years in prison and fines up to $100,000. 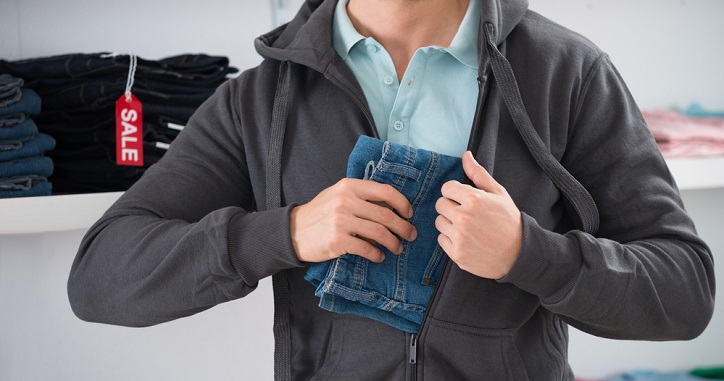 A person who has stolen something could also face various civil suits. These civil suits also hold good for shoplifting in Alaska. Also, these civil penalties come as additional charges to the criminal penalties which the offender has already attracted. So, according to the different civil penalties in Alaska, a shoplifter may be liable to pay the owner of the shop or the seller of the merchandise less than $1,000 or the retail value of the merchandise in most cases. In many cases, he or she could end up paying other penalties ranging from $100 to $200, as well as for damages done due to the shoplifting incident.

In case the shoplifter is underage or juvenile, then his or her legal guardian is liable for up to $500 or the retail value of the merchandise. Also, the guardian must pay an additional $100 to $200 as well as an amount of money equivalent to any damage done during the shoplifting incident. 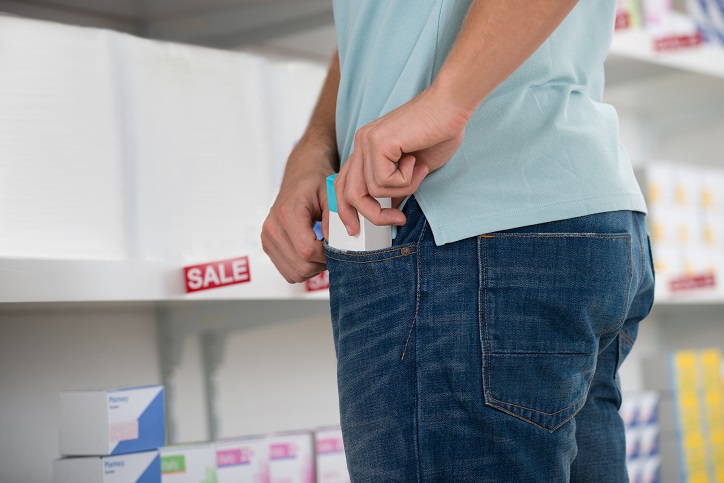 Georgia Shoplifting Laws: Discover everything you need to know about shoplifting laws in Georgia.

Georgia Shoplifting Laws: Discover everything you need to know about shoplifting laws in Georgia. 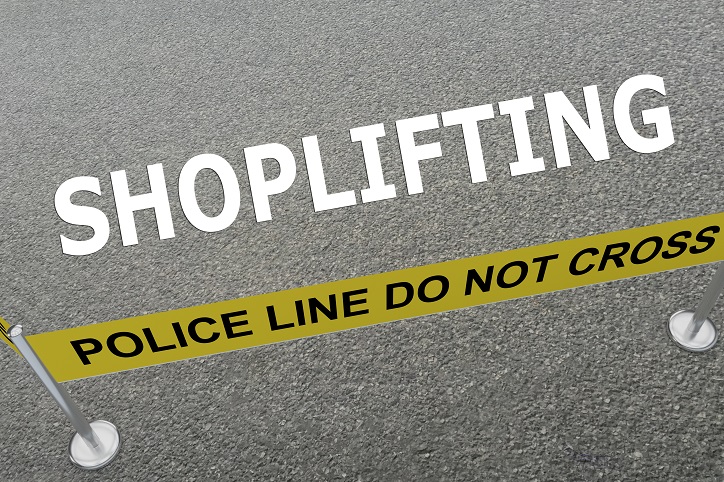 Washington Shoplifting Laws: Discover everything you need to know about shoplifting laws in Washington.

Washington Shoplifting Laws: Discover everything you need to know about shoplifting laws in Washington. 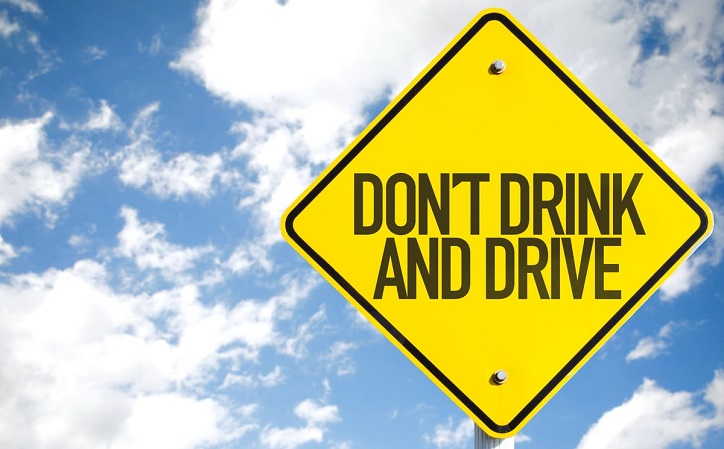 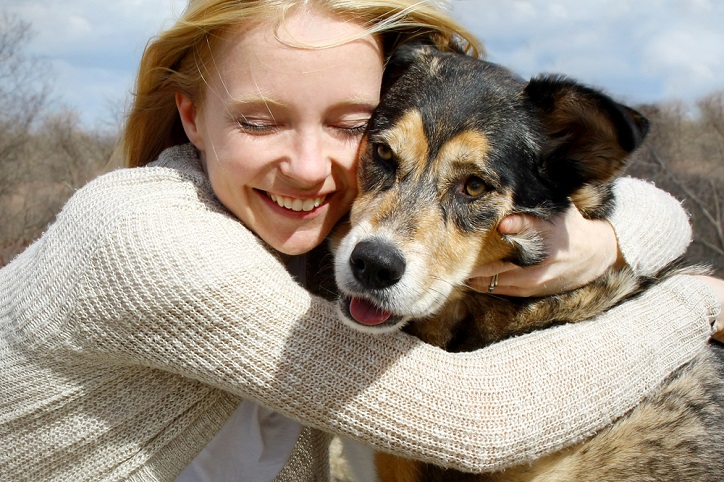 How to Get Pet Custody After a Breakup? 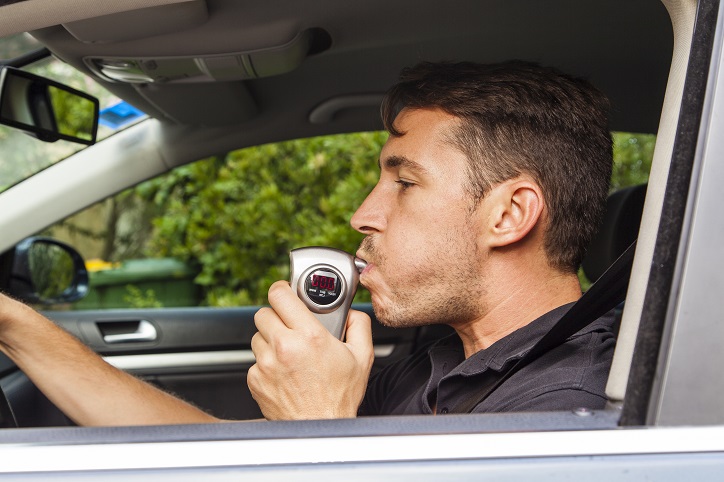 Most Famous Magicians Of All Times.